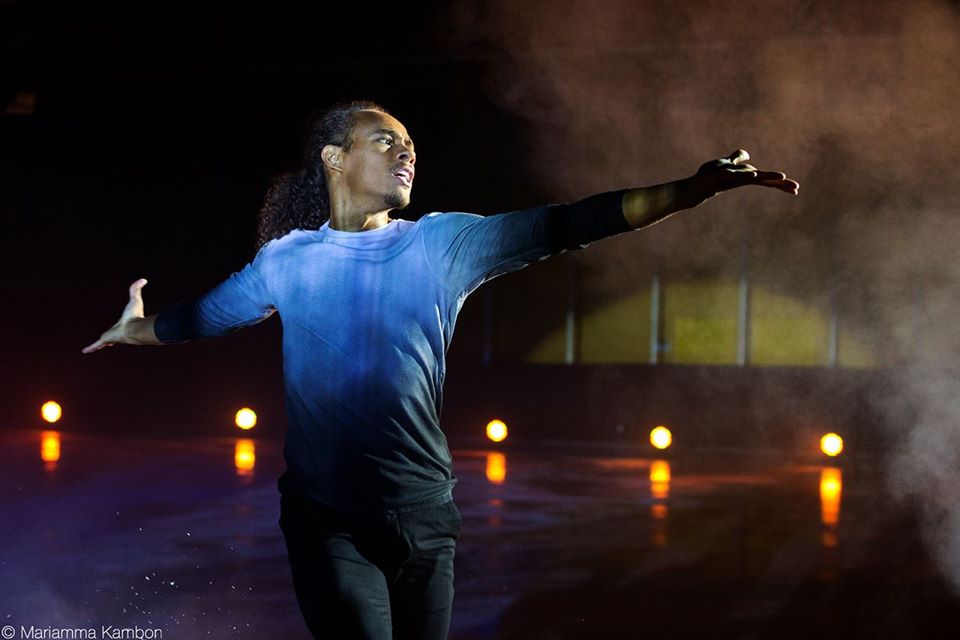 We are proud to share with you some performances and messages from our skaters of color.  Here is Elladj Balde’s performance of “The Sound of Silence” from our 2018 Home Season, along with his personal statement.

Elladj Balde in  "The Sound of Silence"

"The sound of silence... Although there is immense power in silence, it is not the method used during this shift. Silence can be a revolutionary tool, but our voices have been forcefully silenced for centuries. It’s time to be heard and it’s time to be loud.

The power of the people is being reclaimed. We are standing up for what’s right and demanding for the system not to change, but to be rebuilt from its foundation.

We have reached a level of awareness that now reclaims our dignity and authenticity not only here in the U.S. but throughout the world.

Having experienced racial profiling, systemic racism and racist comments myself is one thing, but hearing about my father’s stories and witnessing what he had to go through in his lifetime has left me speechless. And he is one of MANY who have experienced a level of injustice that would make you think that the human race has no consideration for life.

Let’s keep taking actions that will force a foundational change in our society. We’ve all had enough and the time is now."

"Each time a dancer moves devoutly or a composer faithfully searches the silence for the veiled melodies, eternity is engaged."