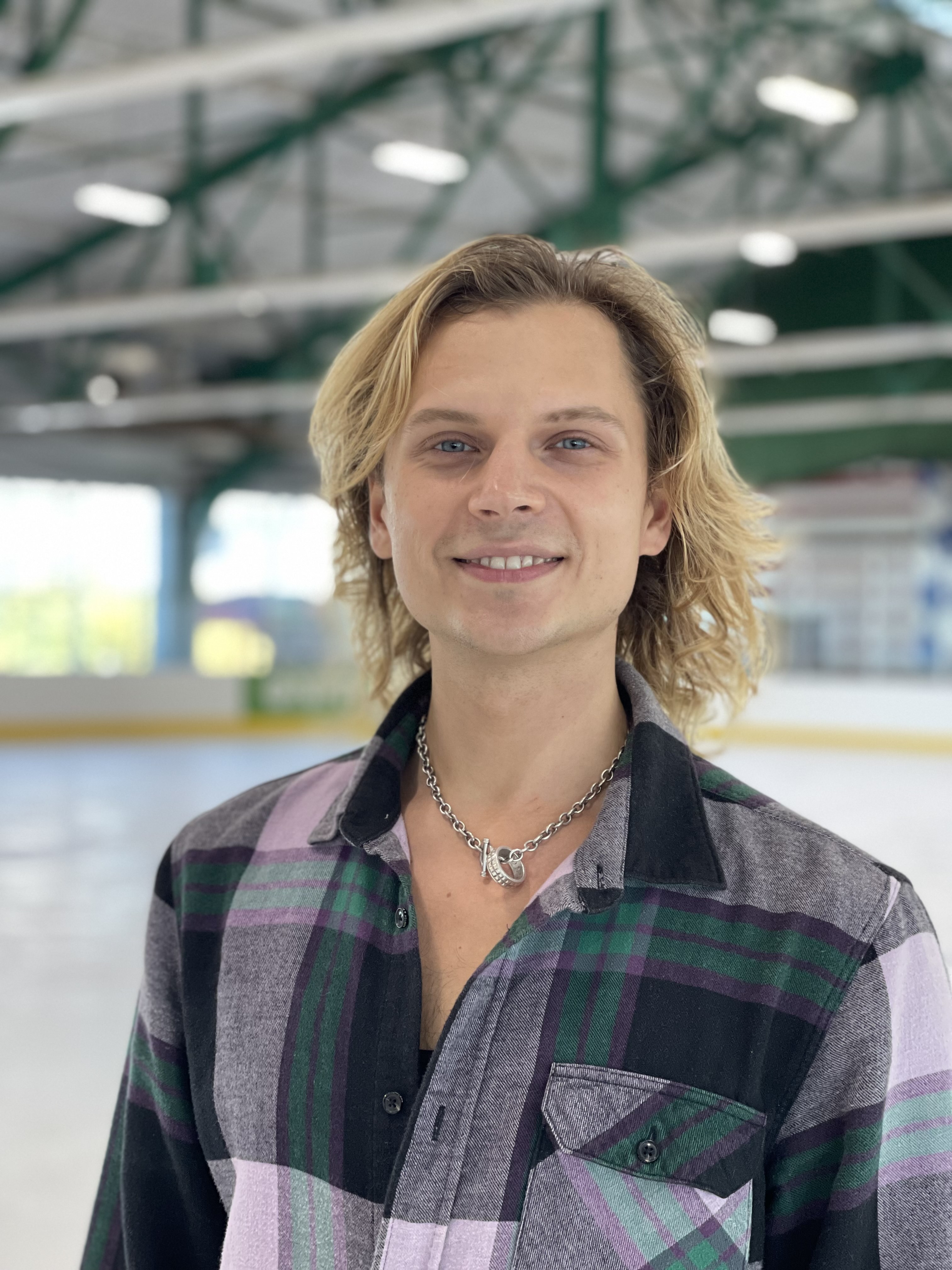 DANIL BERDNIKOV hails from the city of Samara, Russia, from which he competed as part of the junior national team as well as across his vast native land through high school. He then moved to Moscow both to continue his education and to join Stage Entertainment Russia to begin performing as a skater. Performing for an audience allowed Danil to fall in love with skating in a new way and his career has blossomed over eight years with Willy Bietak Productions and Wheeler Productions in the United States, Stageworks Worldwide Production in the UK and Holiday on Ice Productions and Dynamic Shows Entertainment in the EU. ITNY welcomes Danil as an artist, grateful to his parents, coaches, choreographers, and the fellow skaters who have supported him along the way.