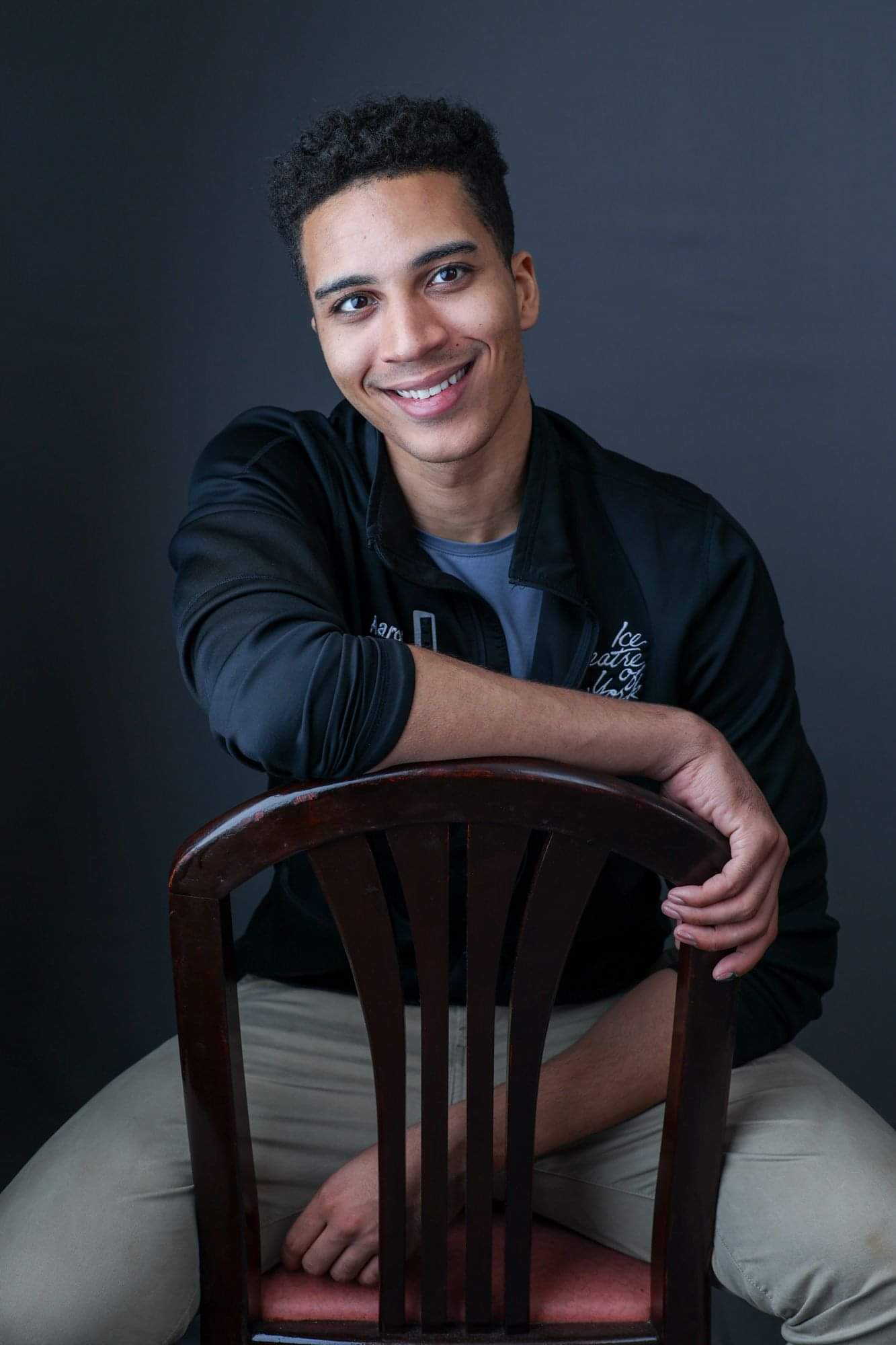 AARON SINGLETARY grew up in Pennsylvania skating for the Penguin Figure Skating Club and started his national competitive career training with Craig Maurizi at the Ice House in Hackensack, NJ. Aaron earned gold in Moves in the Field as well as Freestyle. Aaron now coaches primarily at City Ice Pavilion in New York City. Over the years Aaron has had many internationally revered coaches. Each left a prominent mark on his approach to skating and singling one or two would be a disservice to the others. He aims to further his knowledge so that one day he too may be an internationally recognized performer and coach. The 2019 Home Season marked his debut with Ice Theatre of New York ®.