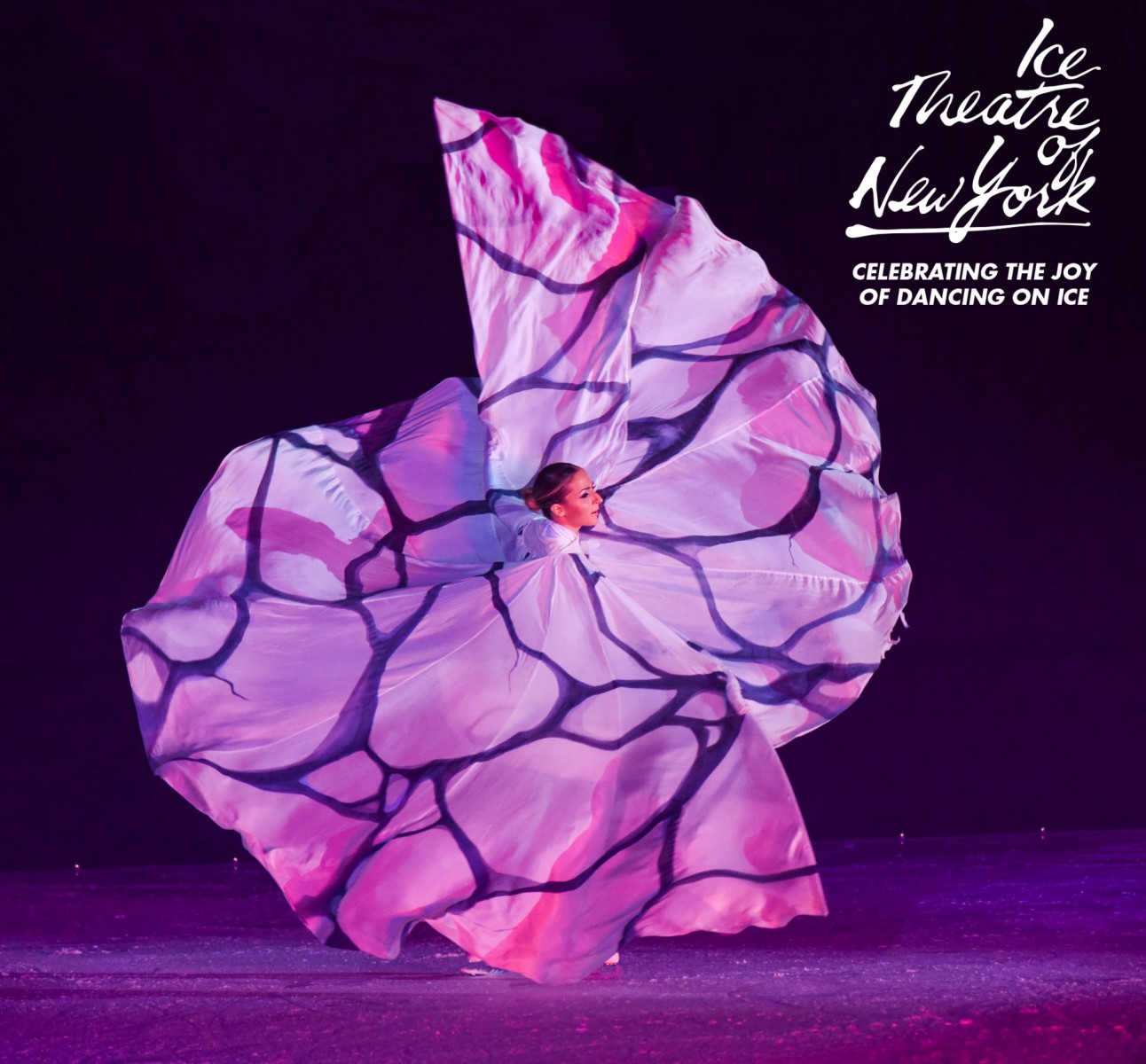 Ice Theatre of New York (ITNY) is excited to announce that it will once again be bringing together world-class professional skaters, past honorees, and Olympic champions at its 2019 Benefit Gala and Performance on October 21, 2019 in New York City. ITNY will honor one of the most revered and respected figure skating coaches in the world, Frank Carroll with its Lifetime Achievement Award. 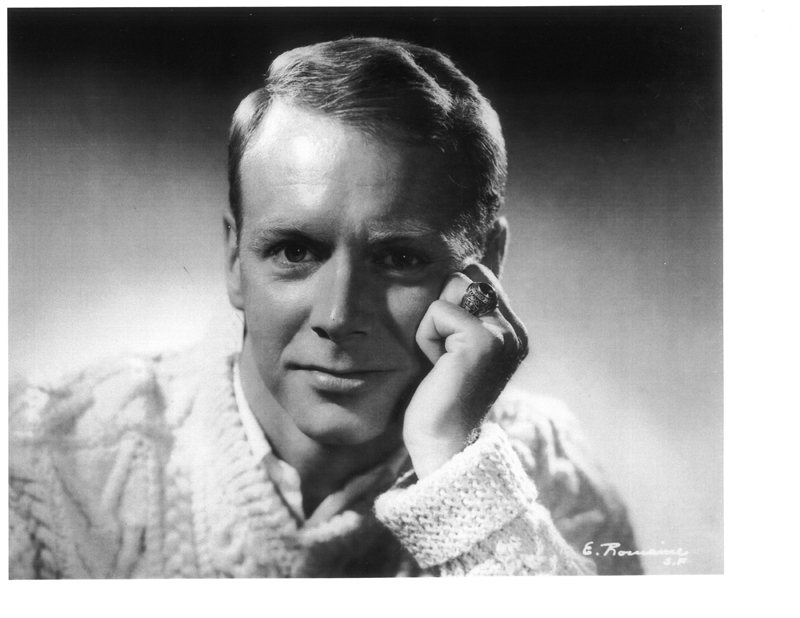 The evening will include a performance by the ITNY Ensemble and the presentation of our annual Ice Angel Award to the amazing John & Amy Hughes and the Hughes Family for all that they have done and continue to do for the worlds of figure skating and hockey. 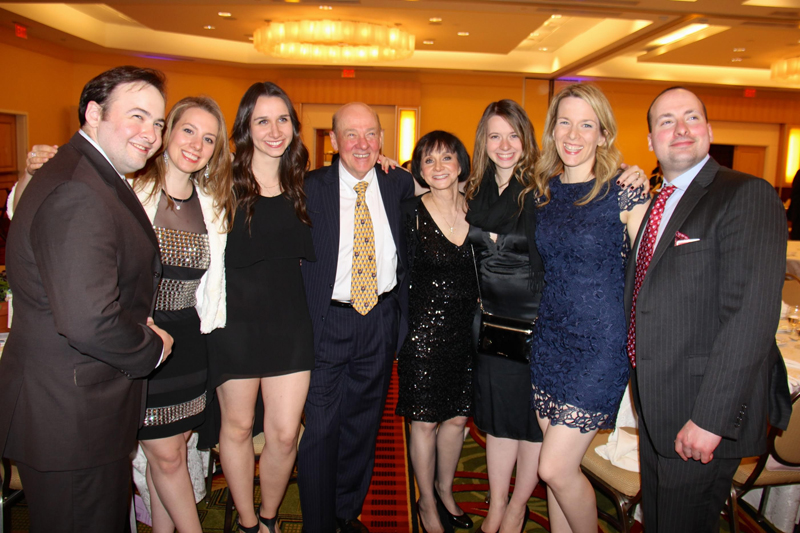 FRANK CARROLL:
Frank Carroll is one of the most revered and respected figure skating coaches in the world. He is also one of the most successful coaches of all time based on the competitive success of his skaters and the longevity of his coaching career.

As a skater Mr. Carroll won three medals at the national level before turning pro and skating in the Ice Follies for a short time. He transitioned from skating to coaching in 1964 and currently holds a PSA Master Rating and a Level 10 PSA Ranking, the highest coaching ranking attainable.  Mr. Carroll was selected as the PSA Coach of the Year in 1997, 2000 and 2001, and was the Olympic Coach of the Year in 1997.  He was inducted into the U.S. Figure Skating Hall of Fame in 1996 and inducted into the World Figure Skating Hall of Fame in 2007.  He has also been recognized many times by the PSA as the Paul McGrath Choreographer of the year.

Mr. Carroll has coached many talented skaters but is probably most well known for coaching Linda Fratianne, Michelle Kwan, and 2010 Olympic Champion Evan Lysacek.  His most recent coaching success is the 2013 World Silver Medalist Denis Ten and American ladies Champion Gracie Gold.  Some of his other well-known skaters include Nicole Bobek, Christopher Bowman, Tiffany Chin, and Timothy Goebel. Frank Carroll retired from teaching in 2018, but his influence in figure skating continues through his students. Laura Lipetsky is the coach of the current US National Champion Alysa Liu. The latter just became the first US woman to land a quadruple Lutz in competition.

In 1993, when Sarah, the fourth of six skating siblings, was eight years old, she skated in the First Night celebration with the ITNY in Annapolis – two numbers each in six shows. By the fourth show, Sarah’s two older brothers, who happened to have had their hockey skates in the trunk, were joining in. Emily began skating in ITNY shows not too long after that when she was five.

In the years following, every Hughes sibling – Rebecca, David, Matthew, Sarah, Emily and Taylor –  has been a part of the ITNY in some way, participating in many galas, public school outreach and other events, either as a skater, a supporter, a fashion model, or, in Matt’s case, a videographer.

Propelling all this are their remarkable parents, John and Amy, who have supported ITNY at every turn, their passion for skating and its benefits, contagious to all around them. John, a decorated Division 1 hockey player, has played the sport his whole life, starting as a young kid on frozen ponds in suburban Toronto.

More recently, John’s grandchildren have been ITNY apprentices too, and the family tradition, and partnership with the Ice Theatre of New York, continues. 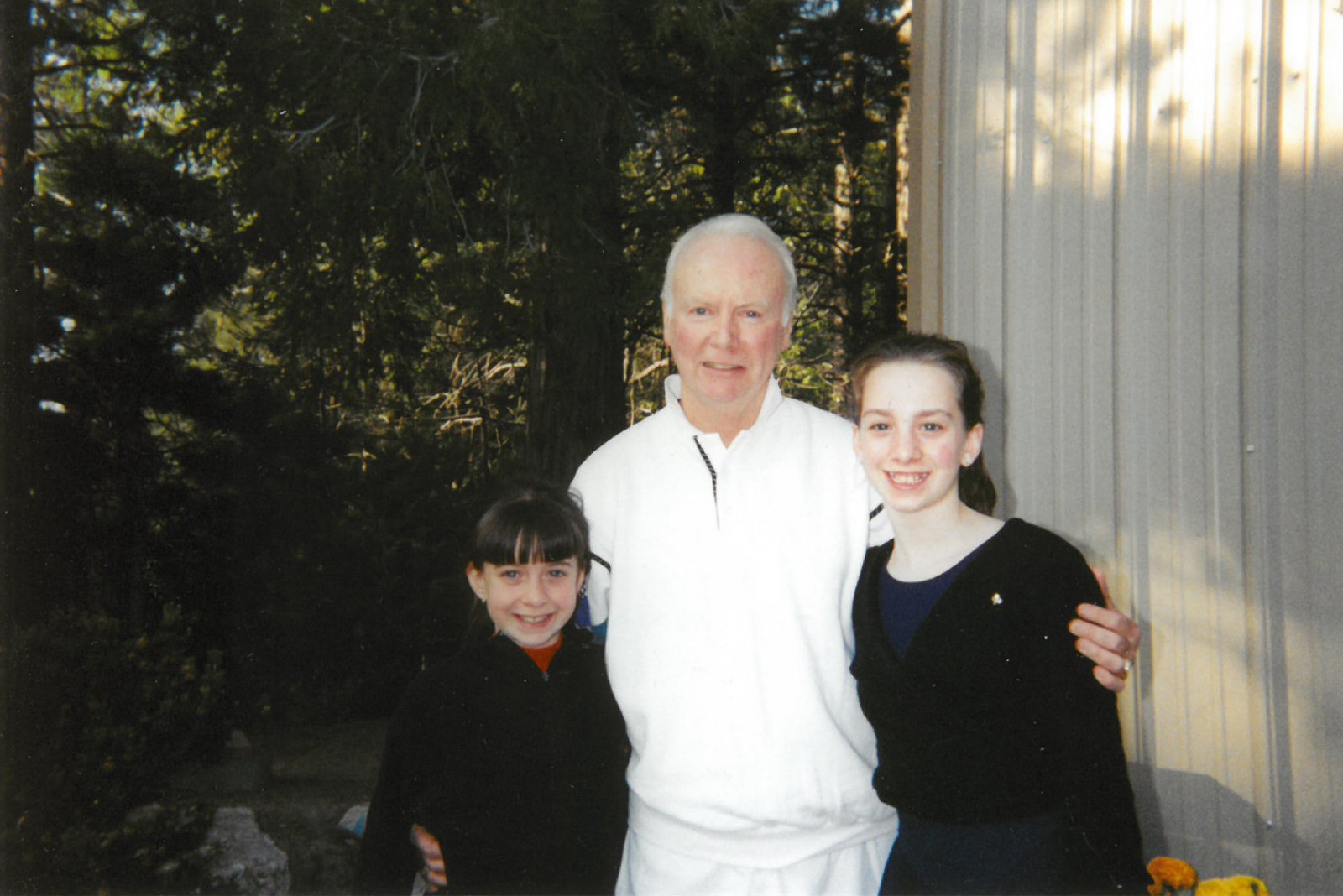 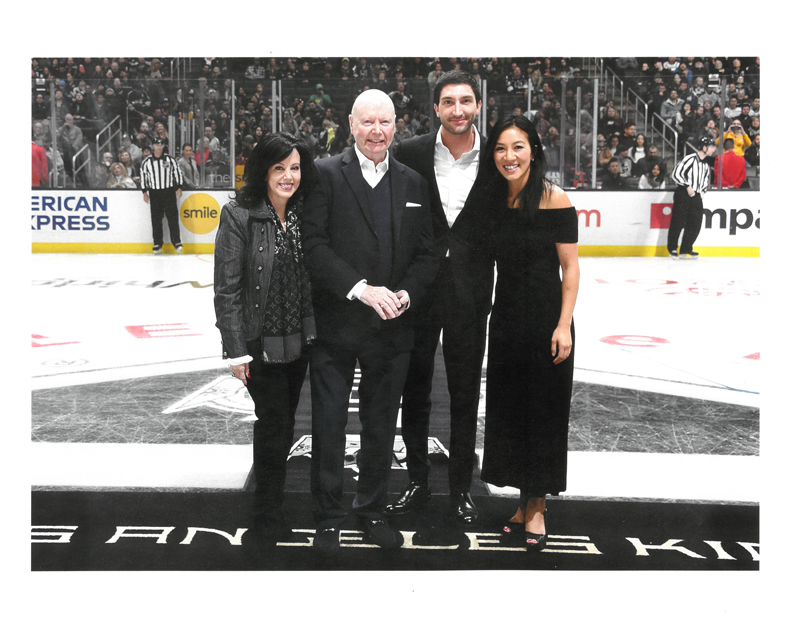