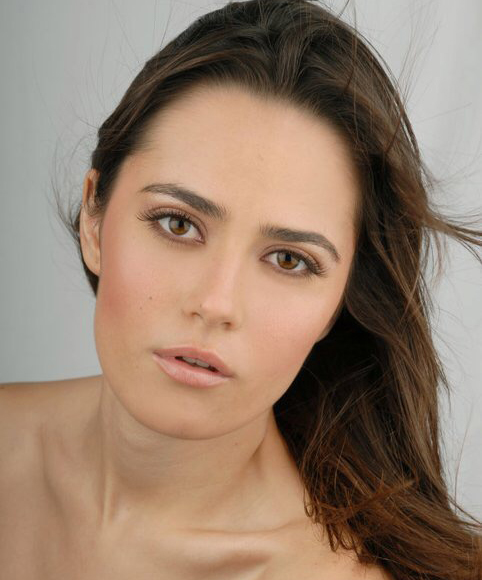 ALE IZQUIERDO has been a member of ITNY since 2011, and performed as part of the Christmas Spectacular at Radio City Music Hall in the 2021-2022 season. A native of Léon, Guanajuato, Mexico, Ale started figure skating at age 8, becoming a three-time Mexican national champion, and she won first place at the International Santis Cup Switzerland in 2007. She moved to the USA in 2009, to train under the tutelage of the Ukrainian team of Victor Petrenko, Galina Zmievskaya and Nina Petrenko at the Ice House in Hackensack, NJ. She performed in Dancing on Ice with Torvill & Dean in the United Kingdom and in the Netherlands. Ale has been the advertising face of Polyglide Ice, a surface ITNY uses in its studio.