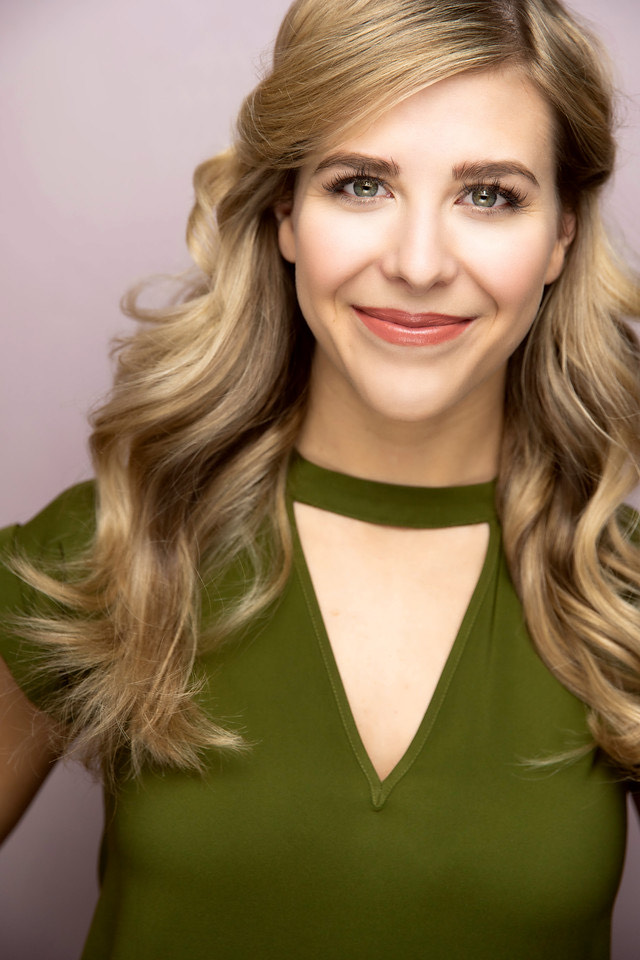 KATE GAUTHIER , an Ice Theatre artist since 2018, grew up in the majestic and inspiring Rocky Mountains of Banff, Alberta, where, in true Canadian fashion, she learned to skate at the age of four on the pond behind her house. From small beginnings grew a Canadian Nationals Senior Ladies Competitor and quadruple Gold Award recipient. Kate followed her competitive career with eight years of world travel as a Principal Performer for Disney on Ice and has gone on to perform with Ice Dance International and House of Mauro Productions. She has parlayed her passion for creative engagement, as well as her training at New York Film Academy, Stella Adler Studio for Acting and The Upright Citizens Brigade Theatre, into several film and theatrical roles. You can catch Kate in her monthly comedy show, "Too Nice - A Very Nice Variety Show" at The Peoples Improv Theater, and another monthly comedic play series, “Telenovela 101" by the Something from Abroad Theatre Company, at the Kraine Theater. Kate thanks ITNY for giving her a home on the frozen stage in New York.