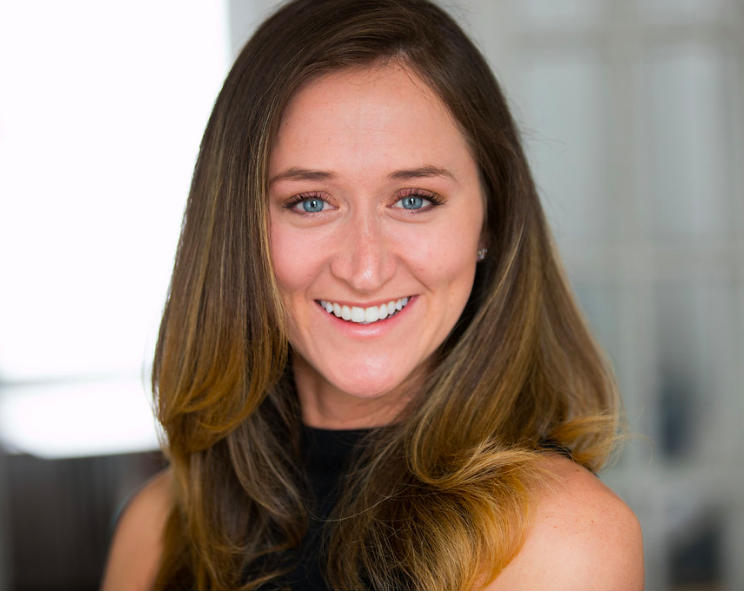 JENNIFER GRUVER has been a member of the Ice Theatre of New York® Ensemble since 2017. A Colorado native, Jennifer spent 16 years competing in the Southwestern Region before following her dreams of becoming a professional performer. After graduating from the University of Colorado with a Bachelor of Science Degree in Anthropology, Jennifer spent five years traveling the world with Disney On Ice. She wrapped up her touring career in December, 2016, to pursue more of her dreams in New York City, where she finds herself coaching, choreographing, and performing more than ever. Jennifer has performed on screen for Disney On Ice media, Saturday Night Live, SELF magazine, Sleep Number and other local entertainment providers. Jennifer is the Director of Figure Skating at Navesink Country Club in Red Bank, NJ.