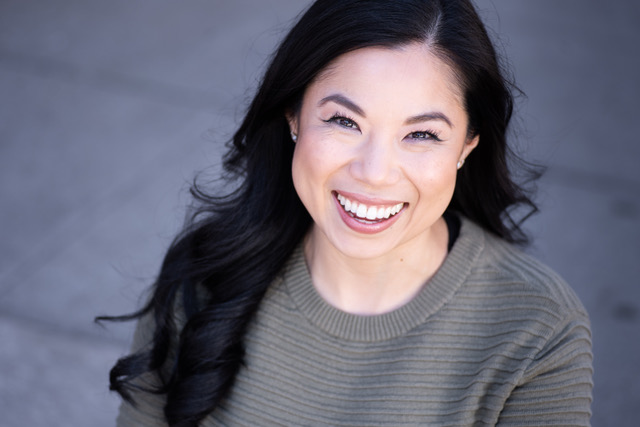 ANGELA CHIANG credits her accomplishments in skating to her mother's and grandmother’s encouragement. Both dreamt of becoming graceful figure skaters and Angela has found skating with ITNY, which she joined as a young apprentice, to be truly instrumental in developing her artistry. Her passion for figure skating started as soon as she stepped on the ice at age four in her native New Jersey. A USFS double gold medalist and graduate of NYU with a B.A. in Journalism and Metropolitan Studies, Angela went on from her competitive career to work as an instructor for Figure Skating in Harlem, a member of the NHL New York Rangers City Skaters squad, House of Mauro performer and a beloved coach at Chelsea Piers over the past 18 years. A full-fledged cast member on and off with ITNY since 2003, she feels thrilled to perform with the cast this season!